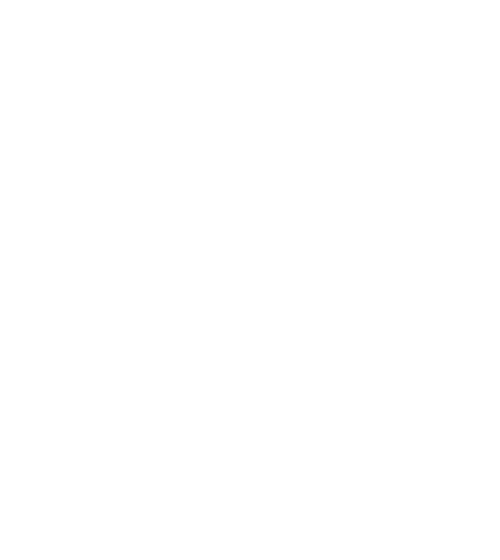 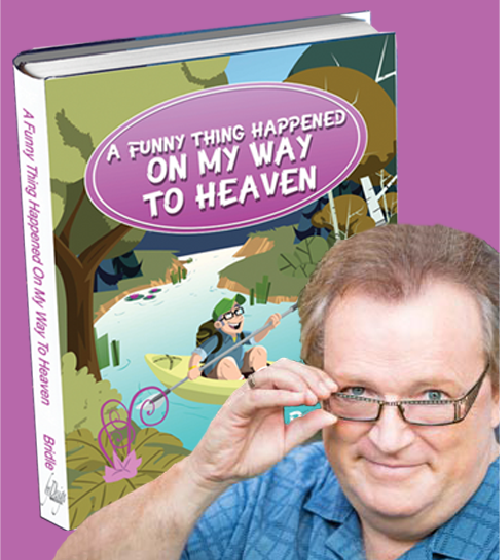 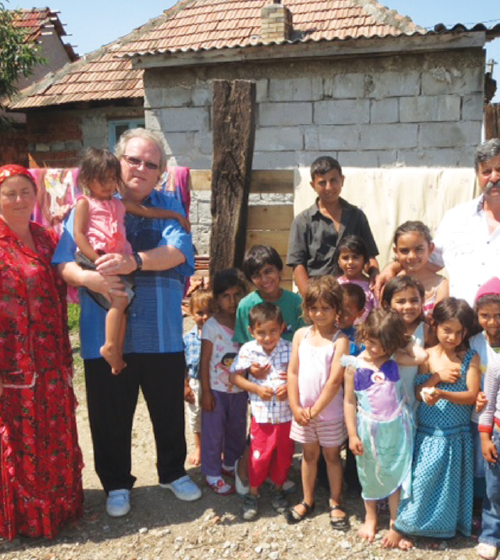 Excellence, recognition and substance take time to grow into something incredible.

Ginny and Terry Bridle have blossomed from instant popularity in the early days of 100 Huntley Street TV fame, to sounding a new voice that speaks to their generation.

My Generation Music is a brand new umbrella that encompasses all aspects of this new voice, including Ginny's music, Terry’s debut book and the diverse ministries through which they reach out to the needs of the world.

Smooth Jazz, Ginny’s signature mix of Latin and Gospel and other classic favourites, separates her distinctive voice from the others and is welcomed by all generations. Winning over all audiences with her engaging smile, bubbly charm and finely honed professionalism, she has been compared to Diana Krall, Natalie Cole and Peggy Lee. This new voice is quickly gathering a growing audience of those with discerning taste - people who  want really good music.

Ginny’s heart and soul are laid bare for everyone to see through her music. Whether belting out a powerful rendition of “Almost Like Being In Love” or whispering sweet strains of intimate lyrics; whether delivering a big band classic or connecting with some cool Latin Jazz or leading others in worship in church, it’s obvious that Ginny loves to sing.

Entertaining and uplifting people of all ages is what she is all about. Her classy, infectious style leaves the whole audience smiling.

Now, through Smooth Jazz with Ginny, Ginny is widening her arena to share her voice with the same quality as artists such as Natalie Cole, Diana Krall, Stevie Wonder and even a Beatles song or two, plus many others – the list is growing; wherever invitations come from be it secular venues, concert halls, outdoor band stands, schools or churches and all kinds of retirement homes.

Ginny comes from a long line of blueblood musicians. Her uncle, Tommy Ambrose, is an icon in the Frank Sinatra, big band style. TV shows, recordings and well-known jingles all bear his name.

Rooted in professional gospel TV work, Ginny has blessed the world as a contemporary soloist all over North America and Europe, in over 35 countries, since the ’70s. Through those years, she recorded eight solo albums in Canada, England, Norway, Poland and Portugal. Her latest is “Ginny & Friends ... Come Home.”

Ginny’s gospel songs vibrate with the rich authenticity that comes from her deep faith. Gratitude to God for her miraculous 1982 healing from cancer resonates through songs like, “He’s Been Faithful.”

Since 2003, she has been an integral part of the Toronto Mass Choir, recognized as one of today’s finest gospel choirs.

A Funny Thing Happened ON MY WAY TO HEAVEN, a quirky memoir of God’s leading throughout Terry’s life, is delighting readers wherever its pages are opened. With a foreword by Charles Price of The Peoples Church, Toronto, it has been critically acclaimed. Requests for a second book have not gone unnoticed!

Terry’s journey began in England, where music became ingrained in him through the Salvation Army. At 15, he debuted in big bands with his trumpet and taught himself to play the saxaphone, string bass and electric bass guitar. He and three friends formed Romany Brew, a pop band featuring many of their own compositions. They developed a reputation in the style of Crosby, Stills, Nash and Young and The Eagles. Stories of their escapades leave readers rolling on the floor.

From his mid-20s, Terry majored in gospel music, one of the factors that led to “love at first sight” when he met Ginny upon moving to Canada. His background, experience and talent, merged with those of  Ginny, bring enjoyment to her “Smooth Jazz” with people in a wide variety of venues.

Ginny and Terry have taken Jesus’ charge to “Go into all the world and preach the gospel” seriously. For over 25 years, they ministered in Europe, actually living in England and Poland for 16 of those years. For 10 years they pioneered the drama, “Heaven’s Gates and Hell’s Flames” all over East and West Europe and saw tens of thousands respond to its message; and they trained 9 full-time national teams across Europe to carry on the presentations in their own countries.

While Terry and Ginny’s ongoing work is based in Canada, they make regular trips back to Europe to oversee the SEEDS INTERNATIONAL work, and  SEEDLINGS (for children) which is being used in Romania, to great affect, especially among the gypsy population.

I Give You My Life

I Give You My Life

Ginny Bridle has been one of the most consistently joy-filled people I know and her steadfast faith is authentically communicated through every song, every story, and every interaction one has with her. Over the years, God has touched countless...